This Summer Celebration – The Glen Arbor BBQ and Brew Festival is set for Saturday June 21st from 2-8 p.m. in Downtown Glen Arbor…under the tent at corner of M-22 and Lake Street. It’s being sponsored by the Glen Lake Chamber of Commerce.

From 2:00-5:00, from Ann Arbor, Mustard’s Retreat (David Tamulevich and Michael Hough) will entertain us with folk music, stories, and humor!

Mustard’s Retreat met in Ann Arbor in 1974, as short order cooks, both on hiatus from their studies at U of M. Discovering a mutual interest in music/writing and performing, they put together 3 songs one day after work and took them to the legendary Ark Coffeehouse’s open mike night. They were a big hit, and, on their way.  Everything Mustard’s Retreat does on a stage is aimed at pleasing, moving and engaging their audience.  Whether singing their own gentle love songs and vivid ballads, telling tall tales or offering treasures from America’s vast traditional song bag, a Mustard’s Retreat show always feels like it’s designed for the people who have come to see them that day, in that coffeehouse, school, concert hall or festival.  Audiences sense this from the moment David and Michael hit the stage, are drawn to it like hungry kids to Sunday supper and reward it the best way they know now. They come to see Mustard’s Retreat again and again. And again.

From 5:00-8:00, as the June evenings begin to feel the approaching Summer’s heat, the music of Rick Hicks band will make a perfect way to kick off the Summer with a blast of the blues that’s been seasoned with a bit of Motown.

Rick Hick’s Band from Muskegon, will be providing a flavorful mix of Blues and Motown Sounds to get your dancing on.  Rick Hicks is Michigan’s answer to BB King, Wes Montgomery, and Albert King. He is a warm, versatile guitar/vocalist and his band performs a mix of high energy blues, Funk, soul, jazz, Motown and R & B.  Hicks’ quartet is well known around the state and his band was the featured concert that closed the 2012 Manitou Music Festival Series. He enjoyed the low-key setting, crowd diversity and feedback, and the freedom to play a varied set list, he said. The group covers everything from R & B to rock’n’roll and “definitely the blues” — plus crowd requests.

Admission is $15 per person, which includes an all-day wrist band and four tickets to use toward the purchase of beverages. Food Vendors will be collecting cash for small or larger plates ranging from $5 to about $8. Besides fabulous slow-cooked BBQ options, included this year are some chicken and veggie options!  So Come for the music, Come for the food…or just come for the fun….because there will be plenty of that.

> Get All the info on the Festival 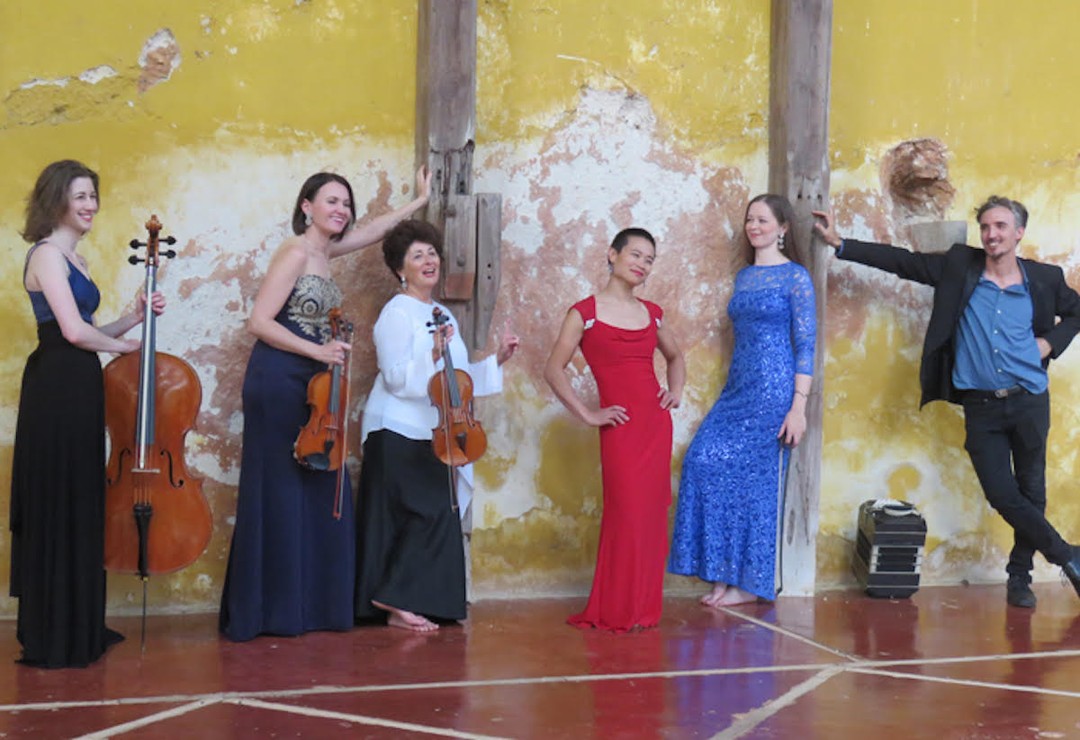 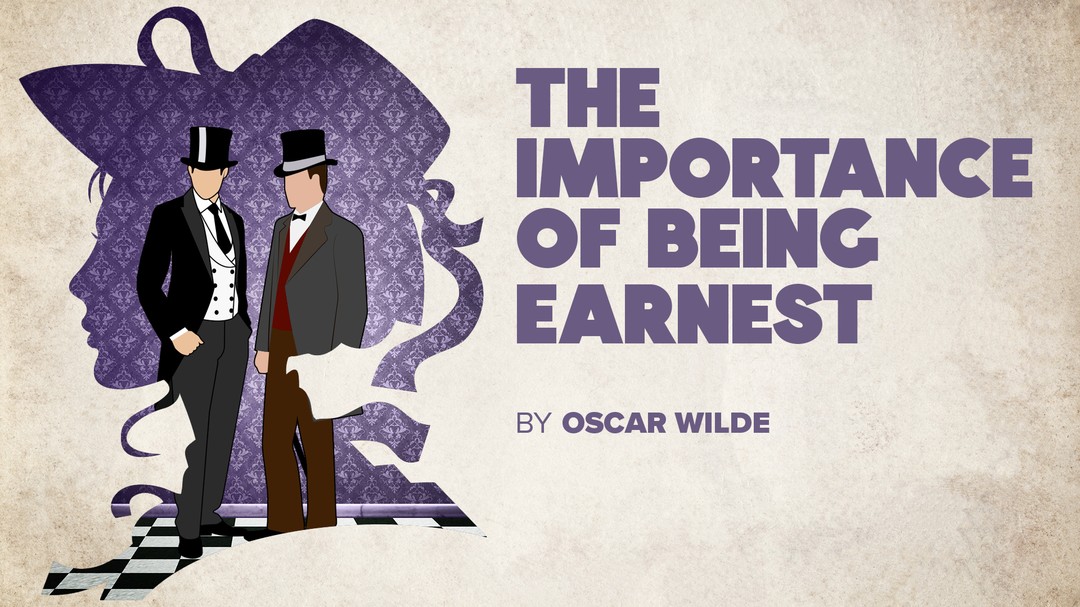 visitglenarbor
•
Follow
The Glen Arbor Players will stage Oscar Wilde’s most endearing comedy "The Importance of Being Earnest" on June 23, 24 & 25 at at 7:30 pm at the Glen Lake Church (4902 W. MacFarlane, Glen Arbor). Free Admission with Goodwill donations accepted. Refreshments will be served. The story is a farcical comedy in which the protagonists maintain fictitious personae to escape burdensome social obligations. It’s high farce and witty dialogue have helped make it Wilde’s most enduringly popular play. It still ranks as number three on the most watched plays in US theatrical history. The play will utilize several new set innovations for the troupe.
View on Instagram |
2/6 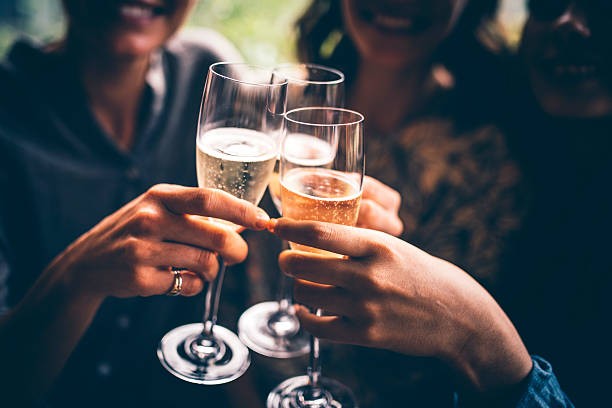 visitglenarbor
•
Follow
Join us at the "Summer Sipper" during another "Chamber Connect" where the local community is invited to a social hour from 5-7pm at Devette & Ford Insurance Agency, Inc. in Glen Arbor.
View on Instagram |
3/6 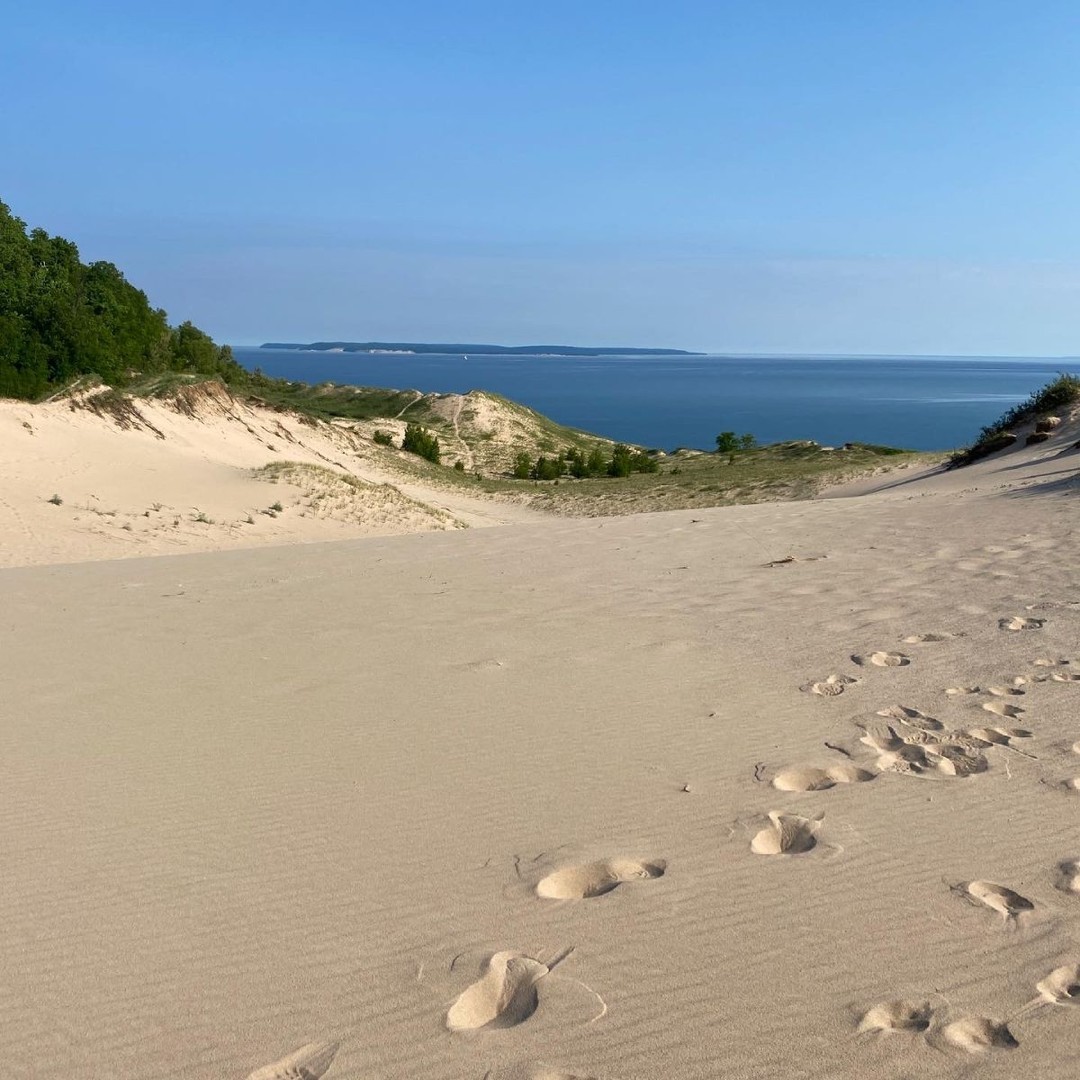 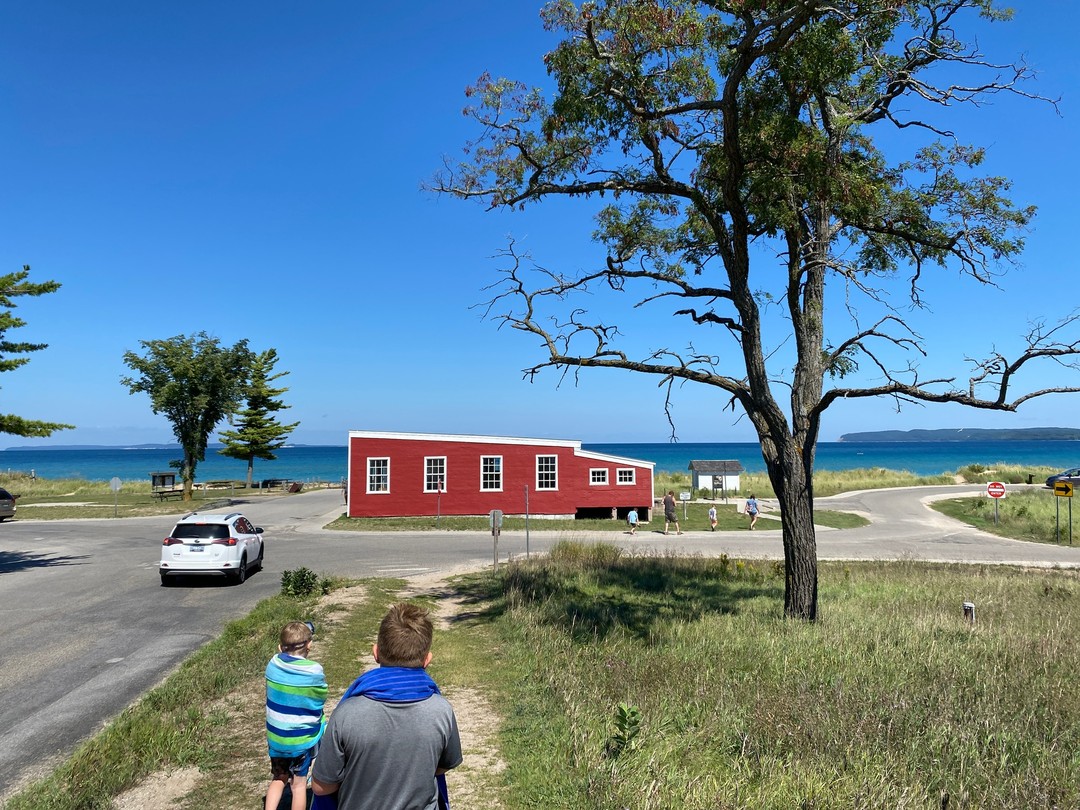 visitglenarbor
•
Follow
Share your images and stories of the #sleepingbeardunes! The @friendsofslbe ​is asking the public to submit their current experiences. Learn more on visitglenarbor.com
View on Instagram |
5/6 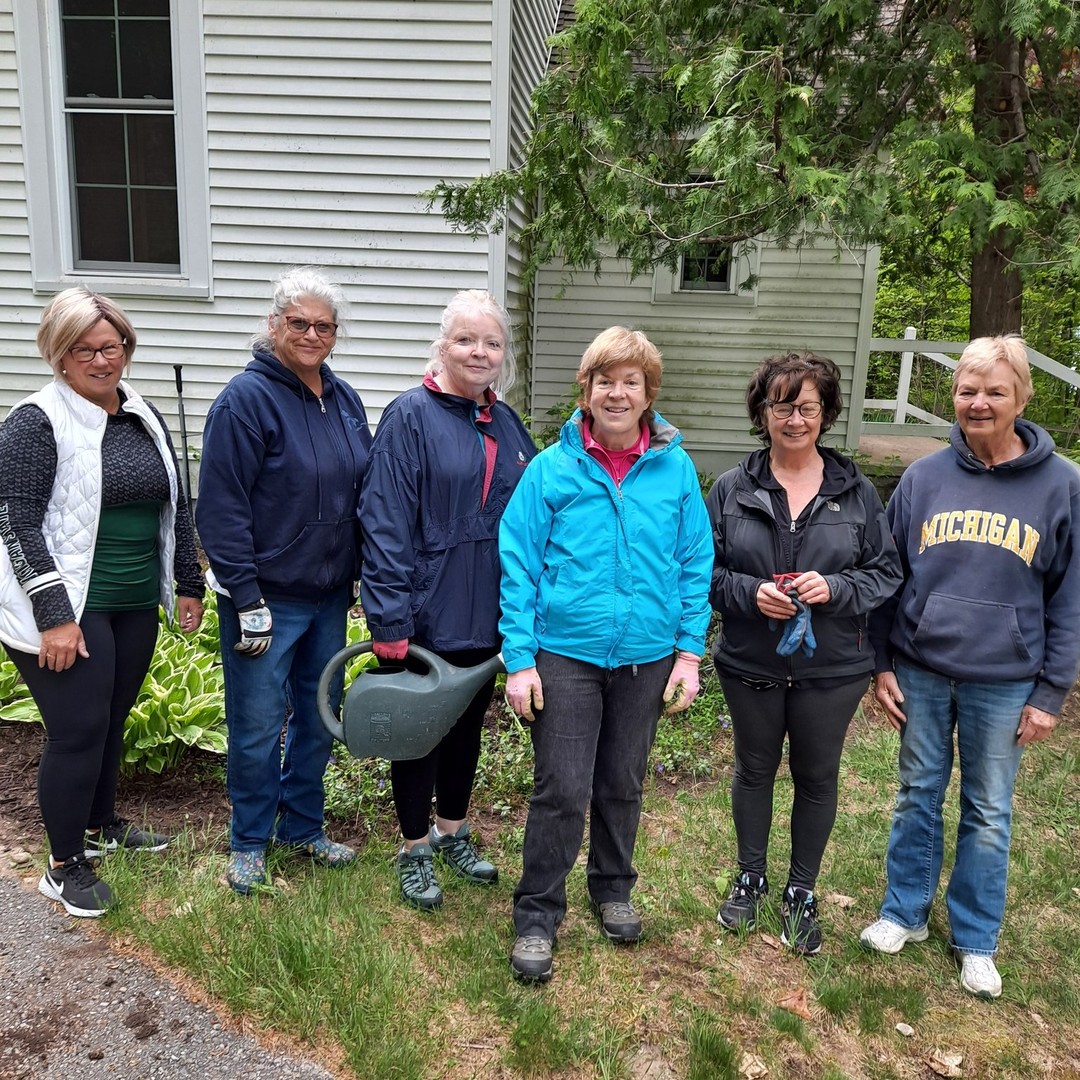 visitglenarbor
•
Follow
Glen Lake Woman's Club crew readies the chapel for the season at Old Settlers Park. The Chapel is available for use and is coordinated and maintained by the Glen Lake Woman’s Club on a first come, first served basis from May 15-October 31st. Read more >> https://www.visitglenarbor.com/old-settlers-park-chapel-ready-for-summer-events/
View on Instagram |
6/6
Open Instagram
Facebook twitter Instagram pinterest Google Maps