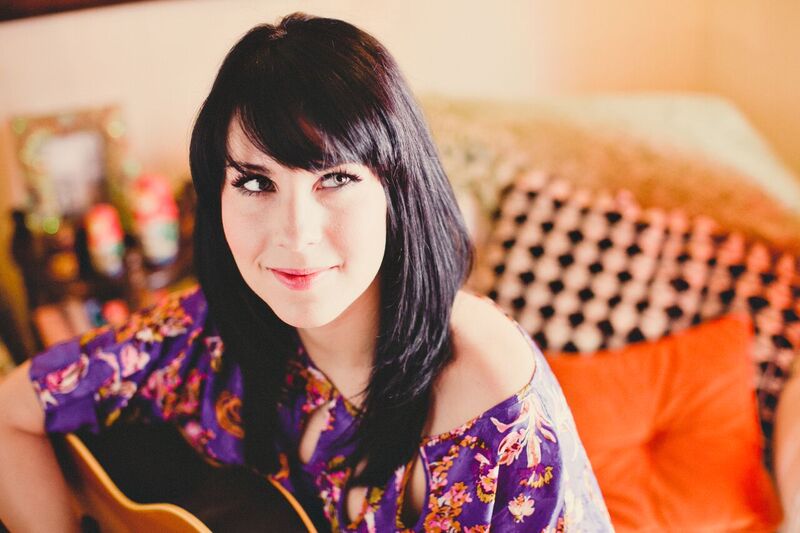 Jetty Rae is a singer and songwriter known for her powerful and melodic voice. She brings a mix of blues, folk rock, soul and indie beats to her performance. The Charlevoix musician launched her career in Hawaii, now lives full-time in a renovated Airstream trailer. Notable appearances include Lilith Fair 2010, CMJ Music Festival, Ann Arbor Summer Festival, and a number of CFA festivals including Agapefest, Big Ticket, and Fandana Festival.[5] Jetty Rae’s music has been used by companies such as Microsoft, Petco, and Ben and Jerry’s to promote their brands.

Tickets for the concert are $15. Children 18 and younger are free. Tickets may be purchased in advance through the GAAA website: glenarborart.org; at Lake Street Studios, 6023 S. Lake St., Glen Arbor; or at the door. In the event of rain, the concert will be moved to the Glen Arbor Town Hall on M-22. For more information, please call the GAAA 231/334-6112.