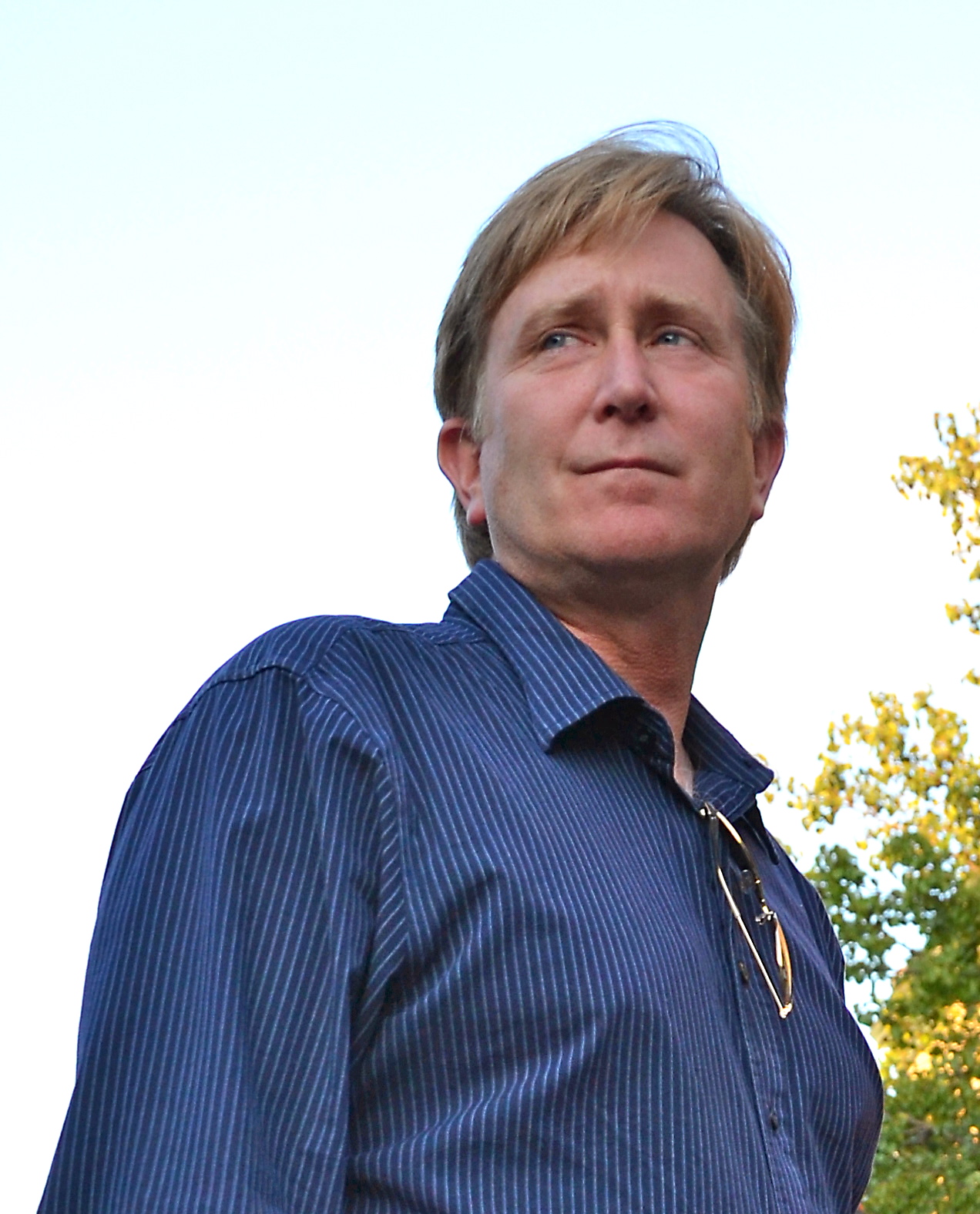 Doug Stanton is a teacher, lecturer, and author of the New York Times bestsellers In Harmâs Way and Horse Soldiers, and the co-founder of the National Writers Series, a year-round book festival held at the Opera House in downtown Traverse City. His writing has been widely published in Esquire, The New York Times, Time and the Washington Post. Stantonâs other notable contribution to the regionâs cultural landscape is as a founding member of the Traverse City Film Festival. On Jan. 29, Stanton will talk about his writing life and a new book in process â a profile of several young men who found themselves thrown together by the Viet Nam war.

Talk About Art is a series of conversational interviews with regional artmakers. It is a winter project of the GAAA and focuses on creative practice, process and making as experienced by a range of visual and performing artists and craftspeople. For more information, go to: http://www.glenarborart.org/; or call 231/334-6112.