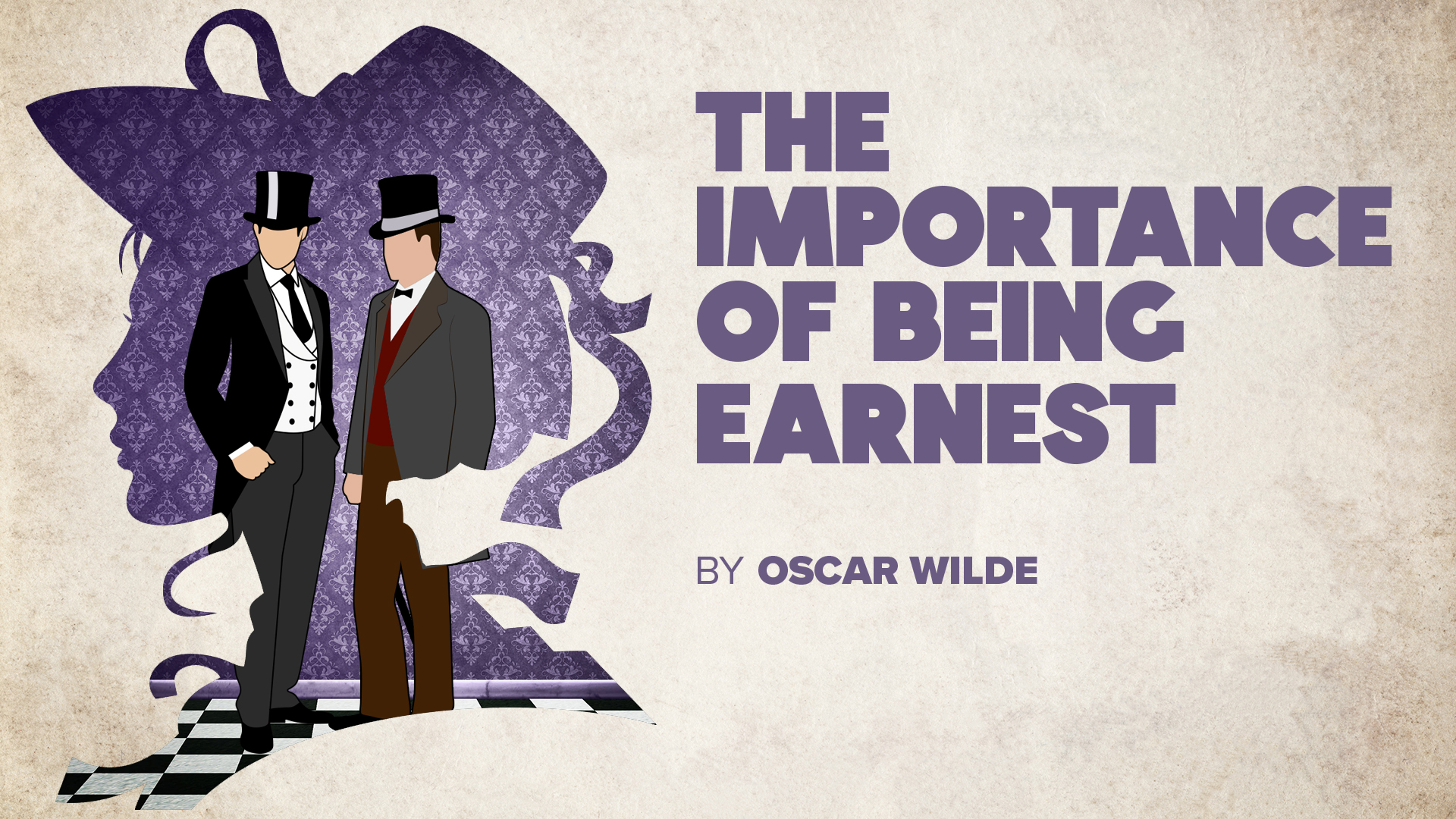 The Glen Arbor Players, a reader’s theater troupe will be holding auditions for “The Importance of Being Earnest” on Wednesday May 4th at the Glen Lake Church starting at 7pm.

The play is one of the top five in popularity in the history of US theater and has been widely acclaimed on several continents. The play has been called “ a trivial comedy for serious people.” It was written by Oscar Wilde and first performed in 1895 in London. It is a farcical comedy in which the protagonists maintain fictitious personae to escape burdensome social obligations. It’s high farce and witty dialogue have helped make the play Wilde’s most enduringly popular play.

The cast will include four men and four women and the play will be directed by Harriett Mittelberger. For further information or a digital copy of the script contact Pete LaPlaca at: [email protected]