Music on the Mountain – Jill Jack at The Homestead 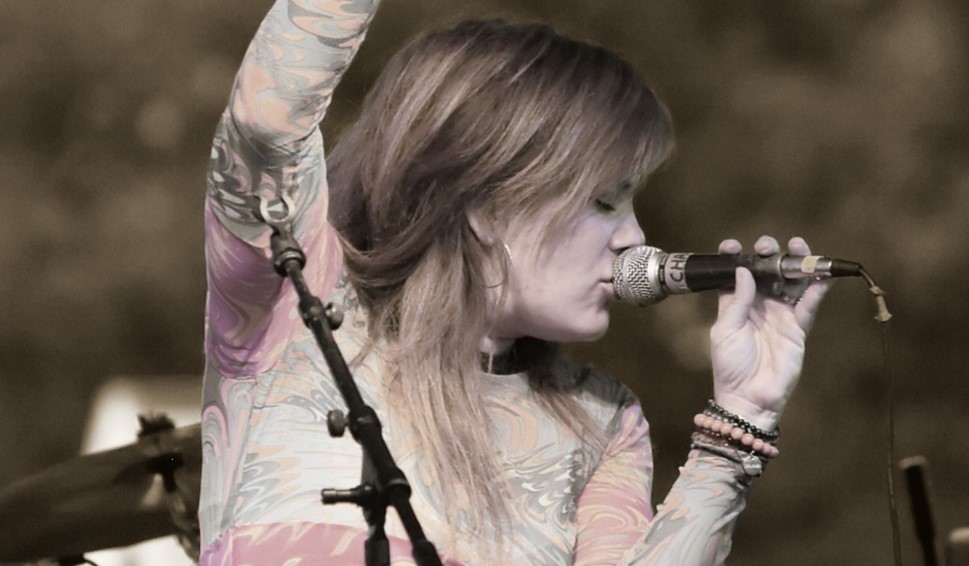 Jill Jack’s magical connection to her audience is the result of her generous artistry. By combining her gifts as a conceptual visionary with a warm gathering of musical influences, Jill touches that secret heart of ours with her melodies and lyrics. In her hometown of Detroit, Jill needs no further explanation. She’s been lauded in equal measure to her talents: Since 1997 she’s won over 37 Detroit Music Awards. in every conceivable category that applies to a singer-songwriter. Much of this provincial success is due to her charming stage presence and emotive songwriting. It’s simply called connecting, and it’s the bounty of a true songwriter open to all of life: her own defeats, victories, hopes dashed, dreams fulfilled, her muse, her loneliness, her misplaced love and her romantic successes.

You get all of Jill Jack in a performance — her blend of folk and rock traditions, her open humor, her fine band. Jill harbors little of her process from her audience — each performance is about opening a window and shining a light into her songwriting, leading inevitably to the intense relationship with her fans. Her career is founded on folk’s best idea — that there’s a shared knowing between artist and audience, a conversation that flows both ways during a show. Plus she’s a strong woman who’s won over the toughest town in a man’s world — she’s a bandleader, the principal songwriter in a large group bearing her own name, an employer and automatic arbiter of musician’s issues.

The concert begins at 7pm. Transportation via chair lift or six-passenger golf cart begins at 6pm. Cash bar and snacks are available for purchase. Coolers are not permitted.
In the event of inclement weather, the concert will be held in Mountain Flowers Lodge.