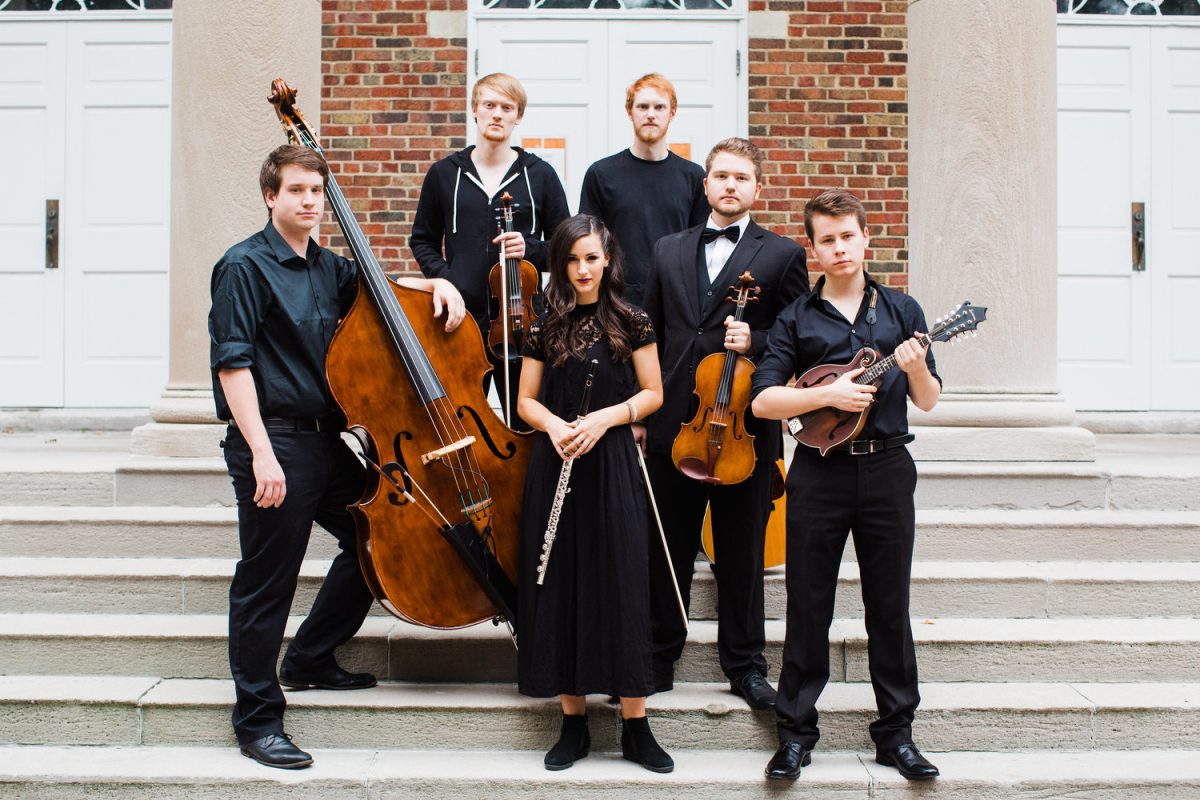 The Founding is a Progressive Folk band with Celtic roots from Kalamazoo, Michigan. They bring their timeless, energetic, and powerful approach to songwriting to the Leelanau School on
Wednesday, August 7, 8 pm. The Founding perform as part of the 2019 Manitou Music series.

Over the past two years The Founding has become one of the premier acts in their genre in Michigan and promises to be one of the best of its kind. The band strives to constantly push the boundaries of the Irish and Scottish music traditions.

Manitou Music is a project of the Glen Arbor Arts Center. Tickets: $20 nonmembers, $18 GAAC members, and people under age 18 are free. The concert location is the Leelanau School, 1 Old Homestead Road, Glen Arbor. In the event of rain, the concert moves to the Leelanau School Auditorium. For more information and to purchase tickets, go to GlenArborArt.org