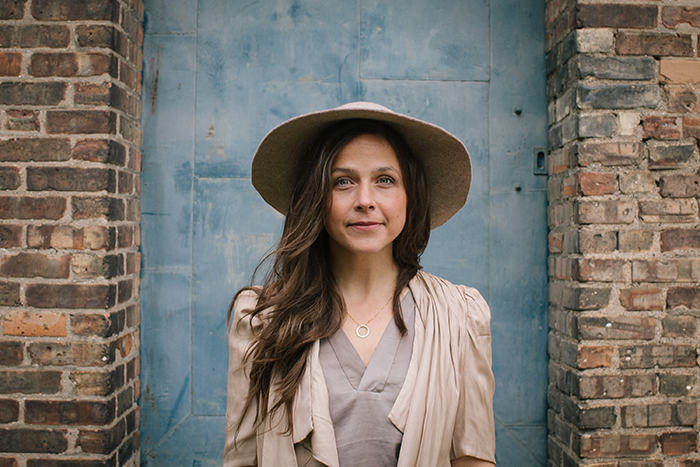 May Erlewine is a contemporary folk singer and songwriter based in Michigan whose pastoral, socially conscious music has won a sizable and growing following throughout the Midwest and beyond. Erlewine performs on Studio Stage as part of the Glen Arbor Arts Center’s Manitou Music series on Sunday, July 28, 8 pm.

Erlewine has a rich variety of musical influences, including blues, traditional folk, R&B, and bluegrass, which are recognizable elements of her own songs.

Manitou Music is a project of the Glen Arbor Arts Center. Tickets: $20 nonmembers, $18 for GAAC members, and people under age 18 are free. The concert venue is Lake Street Studios Studio Stage, 6023 S. Lake St., Glen Arbor. In the event of rain, the concert moves to the Glen Arbor Town Hall, 6394 W. Western Avenue/M-22, Glen Arbor. For more information and to order tickets, go to GlenArborArt.org