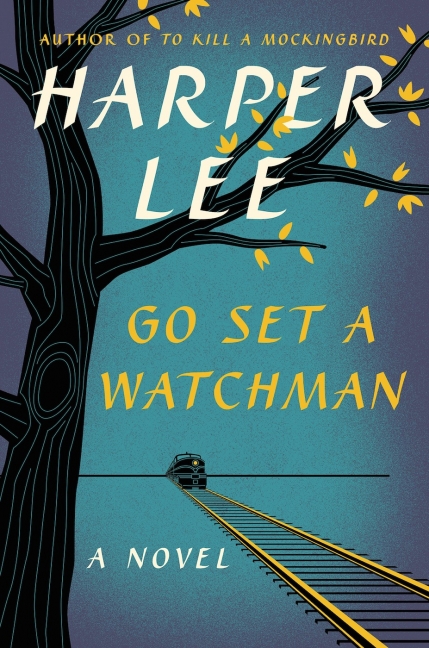 It’s Showtime!
Movie and Midnight Release of Go Set a Watchman by Harper Lee
July 13 at 10:00 p.m.
Lake Street Studio
Join us as we show the classic film of the Pulitzer Prize winning novel ,To Kill a Mockingbird starring Gregory Peck and Robert Duvall. We will have popcorn and snacks as we watch the film under the stars. At midnight the much anticipated new book Go Set a Watchman (Harper $27.99) will be available for sale at Cottage Book Shop. Originally written in the mid-1950s, Go Set a Watchman was the novel Harper Lee first submitted to her publishers before To Kill a Mockingbird. Assumed to have been lost, the manuscript was discovered in late 2014. The story features many of the characters from To Kill a Mockingbird some twenty years later. Returning home to Maycomb to visit her father, Jean Louise Finch–Scout–struggles with issues both personal and political, involving Atticus, society, and the small Alabama town that shaped her. Go Set a Watchman casts a fascinating new light on Harper Lee’s enduring classic. Moving, funny and compelling, It’s sure to please fans of To Kill a Mockingbird! To reserve your first edition copy of the book call 231-334-4223.