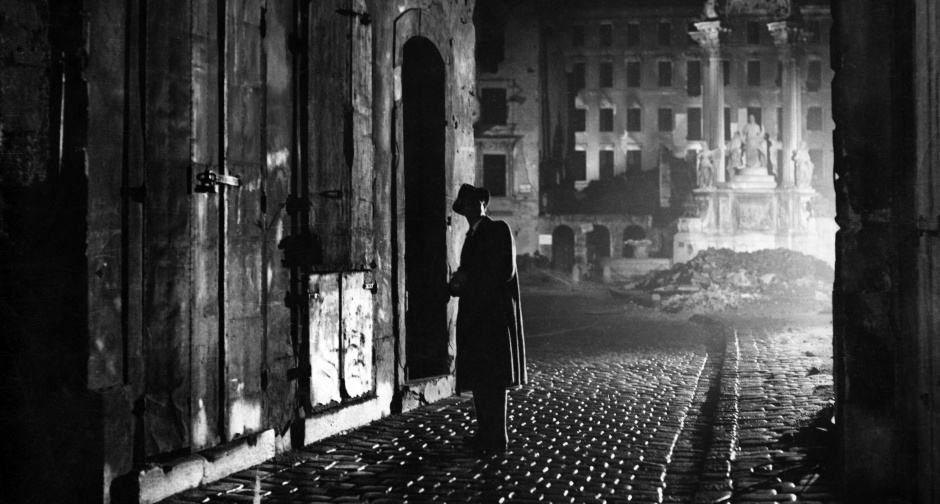 A 1949 British film noir directed by Carol Reed and written by Graham Greene, starring Joseph Cotton-Valli, Orson Welles, and Trevor Howard. The film takes place in post-World War II Vienna. It centers on Holly Martins, an American given a job in Vienna by his friend Harry Lime. When Holly arrives in Vienna he gets the news that Lime is dead. Martins meets with Lime’s acquaintances in an attempt to investigate what he considers a suspicious death.